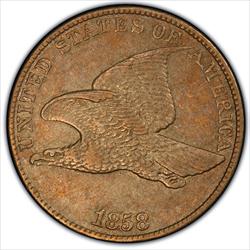 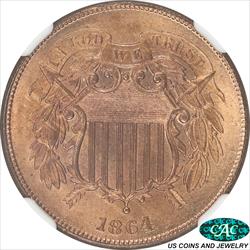 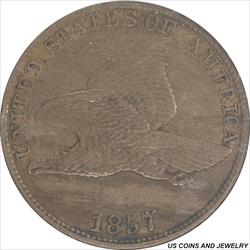 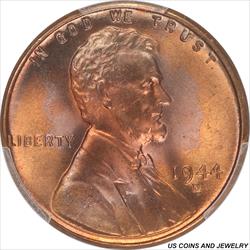 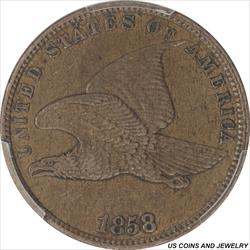 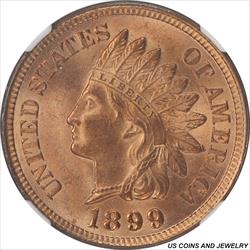 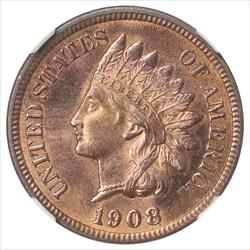 Copper has been a valuable commodity since the dawn of civilization. The first coins struck by the U.S. Mint in 1793 were the copper Half Cent and Penny. Copper was a fairly plentiful material, and it had been a standard coinage metal for thousands of years.

Today, copper is in everything from cable systems, plumbing systems, power distribution, and even the coins we exchange everyday. In the modern world, copper is both an everyday metal to use in various ways and a precious metal to consider in your portfolio.

Most often, when people are talking about investing in precious metals, they're talking about buying or selling gold and silver though copper has stood the test of time and remains in constant demand. Because pennies are no longer produced with such high amounts of copper, pre-1982 pennies make an excellent investment as the demand for copper skyrockets, providing long-term security and enduring peace of mind.

Why You Should Buy Copper Coins

Copper, like gold and silver, has experienced significant growth over the last few years. It’s a precious metal that’s always in demand yet it’s exponentially cheaper than gold, silver, platinum, and palladium. Being as widely used as it is, makes it more available and more affordable for investors.

Many copper coins, rounds, and bars feature the same designs that were originally used on iconic American coinage, adding collectible appeal to their affordability. This makes it easy for almost anyone to invest in copper, especially beginners.

Having copper as part of a precious metals portfolio can help to make sure your assets are able to withstand difficult times. With increasing interest in precious metals beyond gold or silver, now is a great time to think about adding copper to your investment portfolio or collection.


How to Buy Copper Coins

Copper coins are one of the most affordable precious metal investments you can make and differently minted coins range in value with some being highly sought after collectibles. Since the cost of production was absorbed years ago, pennies can be purchased close to or even below the copper spot price, making them an easy and fun way to begin a coin collection. Copper coins being easily affordable makes it simple to see if collecting them is something you'd be interested in doing as a hobby or investment.

U.S. Coins and Jewelry has a wide variety of copper coins including half cents, large cents, and small cents. Our highly collectible copper coins range in rarity and value but never waver in quality. Here, you can find exactly what you need to expand your portfolio with Flying Eagles, Lincoln Wheats, Indian Head cents, and so much more.

Investments You Can Count On

In January 1909, the U.S. Mint engaged Victor Brenner, who was said to be obsessed with Lincoln, to design a cent depicting the late president. The Mint Director was impressed with the Lincoln portrait that had graced Brenner’s 1907 medal for the coin’s front but rejected Brenner’s first reverse design of the coin. The second design, featuring two ears of durum wheat was, however, accepted. Brenner’s final design underwent very little variations before eventually being fully approved. The new Lincoln cent coins were issued to the public interest on August 2, 1909. Therefore, making the most valuable dates for this cent are from 1909 through 1958.
Learn more about Wheat Cents

This “Indian Head” portrait is not a native American profile but apparently modeled after James Barton Longacre’s daughter Sarah. It is rumored that she was at the mint visiting her father when she tried on the Indian headdress of Sitting Bull. Her father saw her and sketched her, hence the image of the obverse side of the coin was born. Other theories say that it is a depiction of Lady Liberty wearing a headdress. In 1909, the Indian Head American penny was discontinued in favor of the Lincoln penny, which commemorated the 100th birthday of President Abraham Lincoln.
Learn more about Indian Cents

In contrast to previous coins, the Flying Eagle coin was lighter in color and weight, coming to be America’s first small cent. The Flying Eagle Cents obverse depicts an eagle soaring with the words “United States of America” curved above and the date prominently displayed below. Although its initial success seemed to be a hit, the Flying Eagle cent was destined to have a very short run. After being issued for only two years, 1857 and 1858, it gave way to the Indian Head cent. One reason behind this was that the coin design presented technical problems. High points on one side didn’t always correspond to low points on the other, plus the hardness of the nickel in the alloy resulted in numerous weakly struck coins.
Learn more about Flying Eagle Cents

Sell Us Your Copper Coins

Although no investment is guaranteed, collecting and investing in copper coins can be an important part of a precious metals portfolio. From raw and certified coins, to a key coin that completes your collection, you can trust the team at U.S. Coins and Jewelry to give you top-notch service and the best quality for your money. Best of all, U.S. Coins and Jewelry is an authorized dealer with NGC (Numismatic Guarantee Corporation) and PCGS (Professional Coin Grading Service) so you know you are getting the best value for your coins.

U.S. Coins and Jewelry offers the largest selection of coin supplies in Houston! Our wide variety of supplies aid in caring and storage of your coins including a large number and variety of coin albums, holders, and tubes used not only to protect your coins but to display them for all to see.

If you'd like to learn more about buying copper coins or have questions about how to buy copper coins, contact U.S. Coins and Jewelry at your convenience and we'll be happy to provide whatever answers we can.