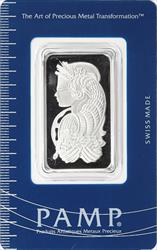 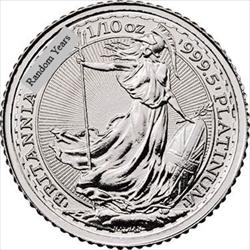 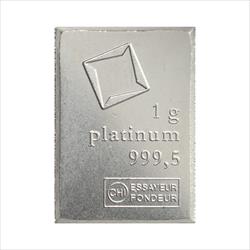 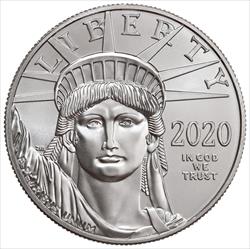 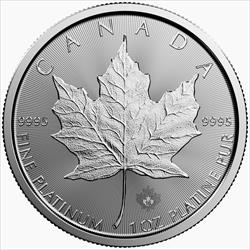 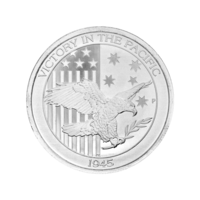 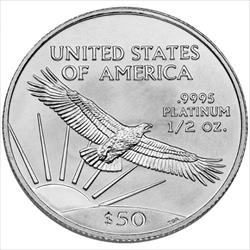 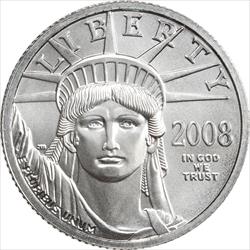 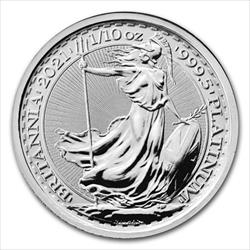 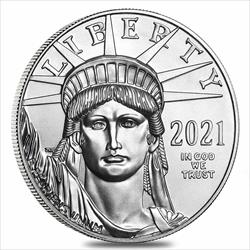 Platinum bullion is a highly desirable precious metal that is often overlooked by investors. Until the 1990s, platinum was in high demand until the prices sank and mints and refineries left the market. In the early 21st century, the rising platinum prices brought more producers back into the market place. This led to new coins and bars appearing for investors. They also revere platinum for its industrial properties as well as its beauty. Despite this, platinum is a super-dense precious metal that is rarer than gold.