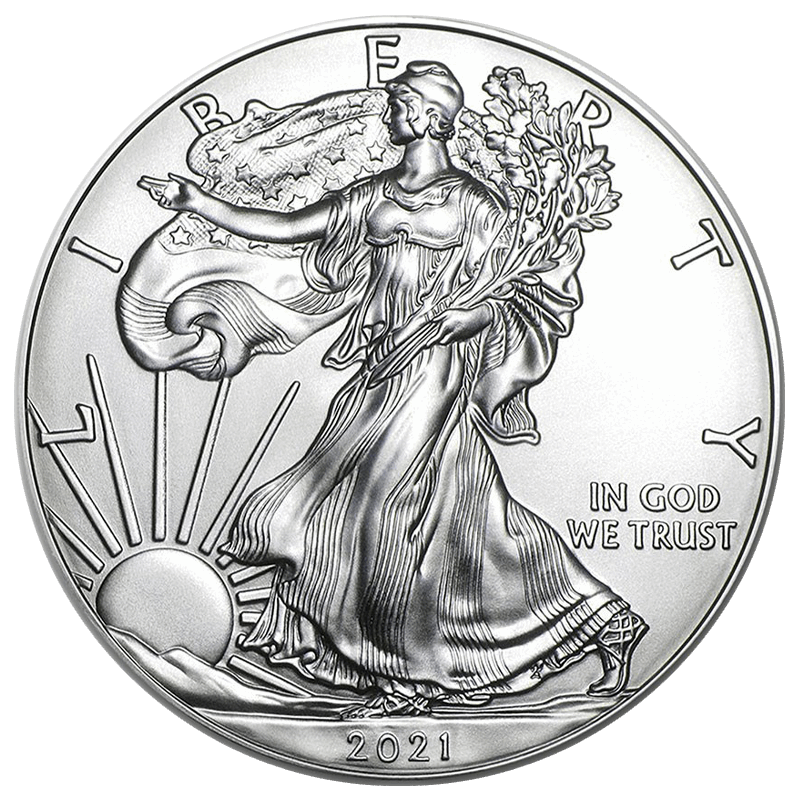 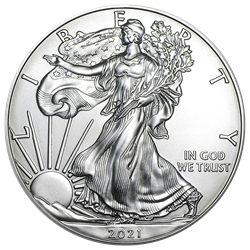 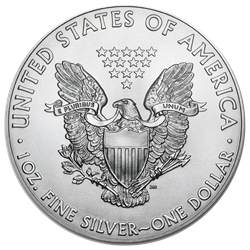 WE ARE CURRENTLY EXPERIENCING HEAVY ORDER TRAFFIC. DUE TO THIS INCREASED ORDER VOLUME, WE ARE EXPERIENCING PROCESSING AND SHIPPING DELAYS OF UP TO 5 DAYS. THANK YOU FOR YOUR PATIENCE.

The American Silver Eagle Swoops into 2021 with the Final Release of John Mercanti’s Heraldic Eagle!

This year, for the 35th anniversary, the U.S. Mint has announced a redesign of the reverse for the American Silver Eagles. So, what makes these early 2021 dated coins so significant? These will be the final Silver Eagles to feature John Mercanti’s Heraldic Eagles design on the reverse of the coin. The U.S. Mint had announced that 2020 would be the last year to feature the design... In the Fall, the mint confirmed that it would begin its production run of 2021 dated Brilliant Uncirculated bullion Silver Eagles with John Mercanti’s original reverse design. Then complete the 2021 run with a new reverse design. What does this mean? It represents a monumental year for the Silver Eagle Series with different reverse designs in the same year. This coin already has an important history as the first bullion products after FDR ended this practice in 1933. Since the beginning of the series in 1986, collectors enjoy stacking and storing these coins from each year.

The reverse’s display is what originally gave this Silver American Eagle its name. The design from 1792 was updated for the 1986 release. Behind the shield lies the heraldic eagle with outstretched wings holding a ribbon with inscriptions in its beak, an olive branch in its right talon, and arrows in its left talon. This has appeared on American coinage since the very beginning in 1792 and represents the Great Seal of the US that demonstrates strength through peace. American Eagle Silver Bullion Coins are affordable, beautiful collectibles. Above all, as legal tender, they're the only silver bullion coins whose weight and purity are guaranteed by the United States Government. They're also the only silver coins allowed in an IRA.

NOW LIVE!
This will be the LAST time the U.S. Mint will use this design and will replace it with a new reverse later in 2021.